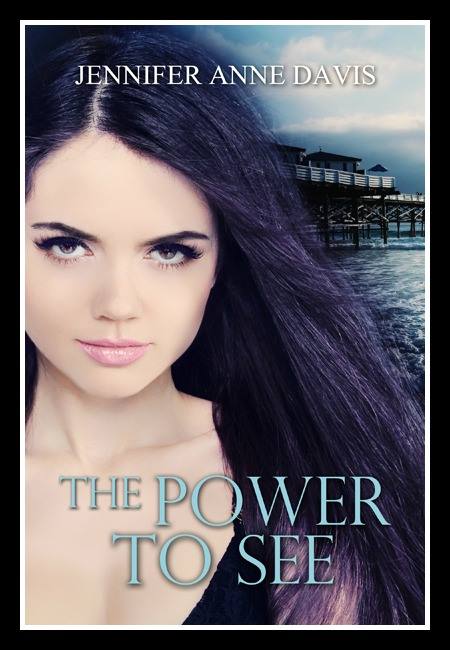 Not once in Brianna’s life had Salazar ever asked her what she wanted. Everything was planned and she was expected to go along with it.

Brianna is a 22-year-old with a secret: her father (Salazar) is the leader of a drug cartel. He has been telling her what to do her whole life, and Brianna has to obey: she has seen what he does to people who don’t listen to him. And she’s also experienced it herself. She lives life with her father and her bodyguards breathing down her neck at all times.

How bad could it be to kill a killer? Did that justify the murder at all? Dominic decided not to think about it. He had to block it from his mind before he drove himself insane with guilt.

Dominic just graduated from college and has a sky-high debt. One day a man knocks on his family’s home. He is offered a job that pays well, his debt taken care of and a new car. Dominic likes the idea of a position this powerful, but his parents tell him to forget about it, not to work for this man. But Dominic decides to take the job and his parents turn their backs on him.

They know the danger he has gotten himself into. And soon Dominic discovers it too: he’s agreed to become the drug cartels new leader. Brianna’s father’s successor. But accepting the job also means another thing: marrying Brianna. They both aren’t really for the arranged mariage, but they try to work it out.

One day Brianna meets Matt, a guy she instantly falls for. But what she doesn’t know is that he is a DEA agent. He is undercover, trying to take the drug cartel down…

The Power to see has romance, suspense and action. But I had a hard time getting into the story. In the first few chapters, you meet so many characters. I was lost and had to head back a couple of pages from time to time to see who was who again. But eventually it all worked out and the number of characters brought the story to a new level: it created suspense. And I really liked that. I’m happy Jennifer Anne Davis decided to publish this story – it is definitely worth your time to read.

November 25, 2013
BookReview NA Fiction Other Other Romance Romance YA Fiction No comments Rebecca
← Anais Butt and the Hairy-Handed Gent Pawn →