Yesterday, I went bookshopping in Amsterdam at Waterstones and ABC. I held myself back and only bought 5 books. 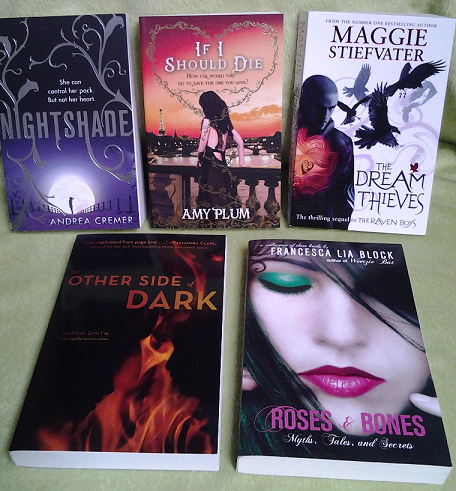 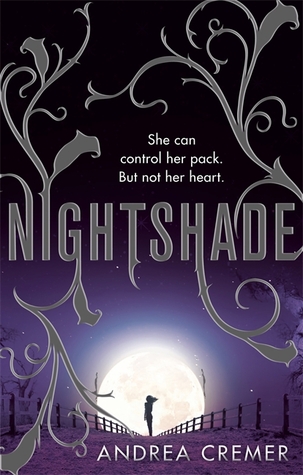 Calla Tor has always known her destiny: After graduating from the Mountain School, she’ll be the mate of sexy alpha wolf Ren Laroche and fight with him, side by side, ruling their pack and guarding sacred sites for the Keepers. But when she violates her masters’ laws by saving a beautiful human boy out for a hike, Calla begins to question her fate, her existence, and the very essence of the world she has known. By following her heart, she might lose everything- including her own life. Is forbidden love worth the ultimate sacrifice? – goodreads.com 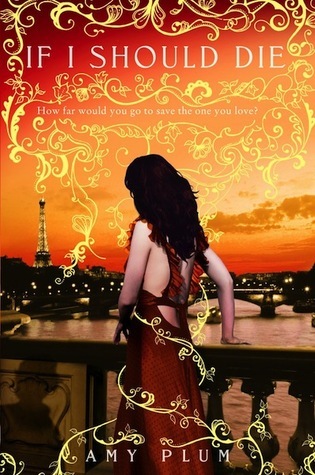 If I should die (Revenants #3) by Amy Plum

Vincent waited lifetimes to find me, but in an instant our future together was shattered. He was betrayed by someone we both called a friend, and I lost him. Now our enemy is determined to rule over France’s immortals, and willing to wage a war to get what they want.

It shouldn’t be possible, none of it should be, but this is my reality. I know Vincent is somewhere out there, I know he’s not completely gone, and I will do anything to save him.
After what we’ve already fought to achieve, a life without Vincent is unimaginable. He once swore to avoid dying—to go against his nature and forsake sacrificing himself for others—so that we could be together. How can I not risk everything to bring my love back to me? – goodreads.com

The Dream Thieves (The Raven Cycle #2) by Maggie Stiefvater

Now that the ley lines around Cabeswater have been woken, nothing for Ronan, Gansey, Blue, and Adam will be the same. Ronan, for one, is falling more and more deeply into his dreams, and his dreams are intruding more and more into waking life. Meanwhile, some very sinister people are looking for some of the same pieces of the Cabeswater puzzle that Gansey is after… – goodreads.com

The other side of Dark by Sarah Smith 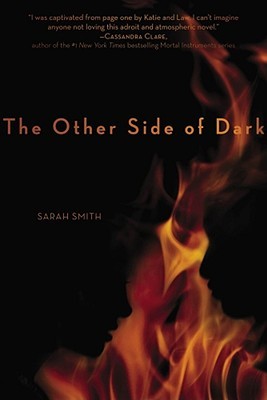 Since losing both of her parents, fifteen-year-old Katie can see and talk to ghosts, which makes her a loner until fellow student Law sees her drawing of a historic house and together they seek a treasure rumored to be hidden there by illegal slave-traders.
Law Walker knew Katie Mullens before she was crazy. Before her mother died. Law knows Katie’s crazy now, but she’s always been talented. And she keeps filling sketch pads even though her drawings have gone a little crazy as well—dark, bloody. What Law doesn’t know is that these drawings are real. Or were real. Katie draws what she sees—and Katie sees dead people. People who have died—recently, and not so recently—in accidents, from suicide, even a boy who was trapped in a house that burned down more than 100 years ago. And it’s this boy who makes Law want to get to know Katie all over again. So what if his dad doesn’t want him dating a white girl? So what if people think Katie is dangerous? The ghost boy is hiding a secret that Law needs to know—and it’s much bigger, much more shocking than anyone ever expected. – goodreads.com 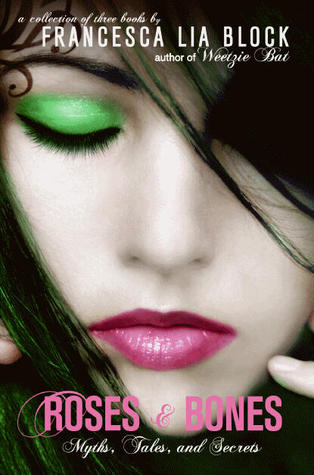 What happens when a girl finds herself at the crossroads between worlds—where the angels and ghosts, gods and demons, and beauties and beasts of myth are real? What does she do and who does she become?
Roses and Bones captures the best Francesca Lia Block has to offer: extravagantly imaginative tales, dark landscapes, fierce poetry, and storytelling that is nothing short of magical. – goodreads.com