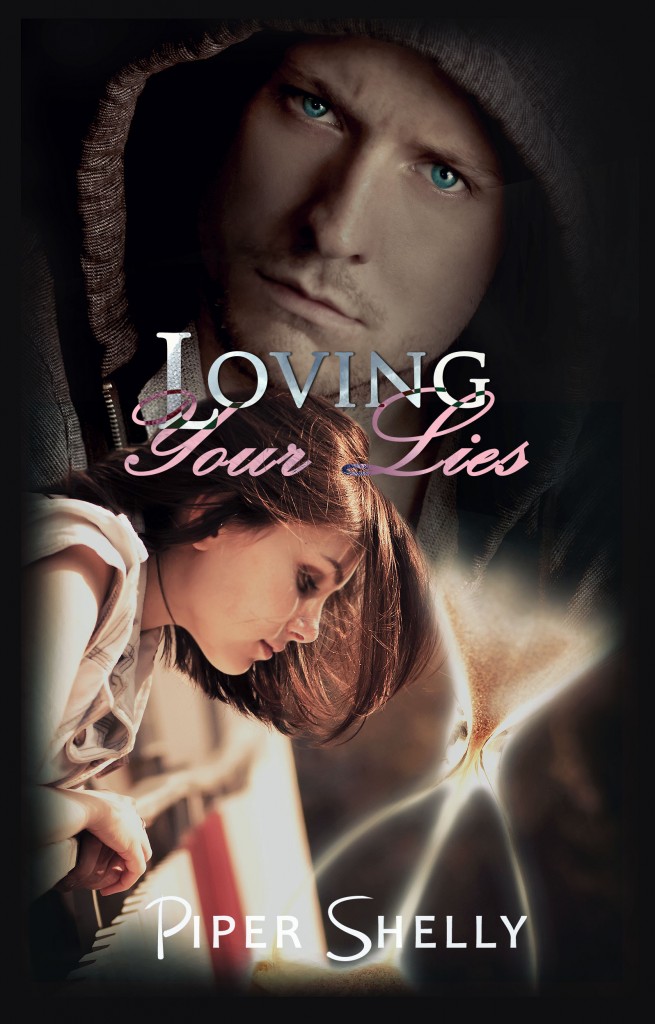 The story is about seventeen-year-old Jona who has been in an orphanage since she was little. She never heard from her mother, her best friend is a cop and her life in the orphanage isn’t very easy. Jona sometimes steals stuff because she needs them. Think clothes and shoes.

She does that because the clothing she owns are old and have holes in them. Most of the time she gets away with stealing, but sometimes she doesn’t. That is what happens when she is trying to steal a soft sweater: she is caught. Because it isn’t the first time she’s been in a police station, she worries what might happen. The day she has to go to court her mom shows up. That sets Jona even more on edge. Why would her mom show up after all those years? Why now? But there is one thing Jona knows for sure: she doesn’t want to have anything to do with the woman who calls herself her mother. You can understand how pissed she is when the judge decides Jona has to go to France with her mother to stay with her family there, to help out in the vineyard. She doesn’t even know those people. But she’s left no choice and goes to France…

“You should come her in winter when the mice move in for a warmer place to stay and a nice meal in the cafeteria.”  (…)  “Well, in your new home you will have to do without your speedy companions. The only furry patron there will be the giant hound.” A dog? Giant? “No one said I’d have to share a house with a monster other than my mother.” – conversation between Jona and Julian.

But Jona soon realizes there is something nice about staying in France. There’s the beautiful house and garden, the nice people and there’s a boy. Julian. The one who trusts her not to run away. And having someone trust her, that hasn’t happened to Jona in a long time. Julian is her mother’s caretaker. Jona’s mother is very ill and will die soon. Jona doesn’t know what to think. But she does know she likes Julian even though she hates him sometimes. She also knows he isn’t normal. He seems to make people happy by touching them and once he brought a duck back to life when she was sure the duck was dead.

Loving your Lies is a great story but I felt it could have come to life sooner: it was a bit of a slow read at some points. The love story between Jona and Julian took very long to blossom. And the author seems to have a thing for the word ‘blimey’. At first I didn’t know what it meant (that may have to do with me not having English as a first language). But I looked it up so that wasn’t the problem. My problem was that it seemed as if the word was in the story every other page. I looked it up and it seemed to be in the story about 26 times. That doesn’t seem like many times, but to me it was. Or maybe that was because it was a strange word to me, I don’t know. What I do know is that I’d love to read more work by this author.

Are you curious about this book? You can read an excerpt here.