Birthday & Age:  I am an August baby and old enough not to answer that question

Wrote the following books/series:  Vampires Rule, Werewolves Rule, Shifters Rule (the Rule Series), Crushed and Witch Hunt (for the Witch-Game Series), and Bait (for the Order of the Spirit Realm Series).

Dreams of:  Books being made into movies

I love Buffy, but seeing my book Bait is about Van Helsing’s daughter I will have to go with Van Helsing.

Ice cream or a cold drink? 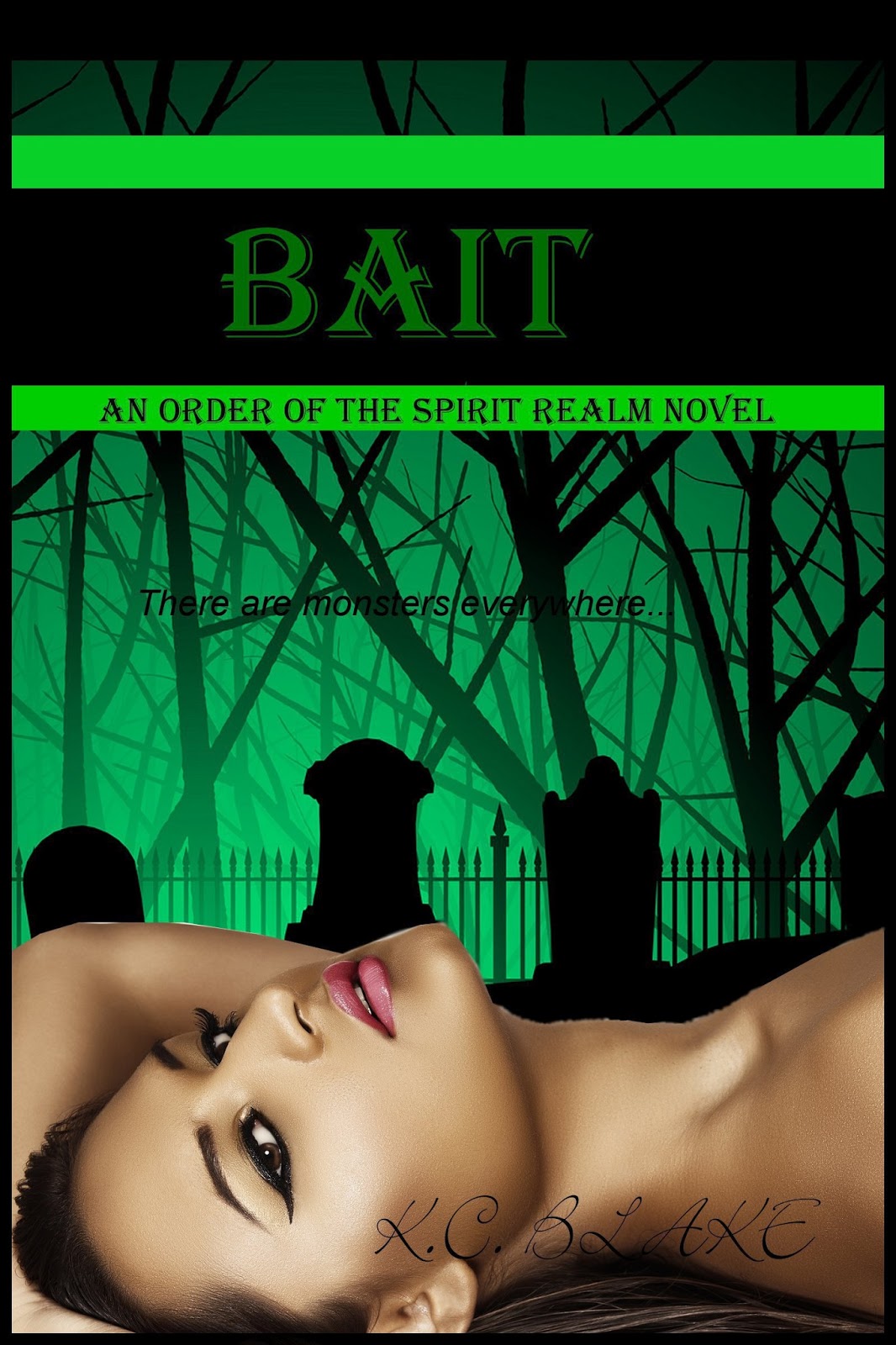 The story follows the life of sixteen-year-old Bay -Lee who spends her life pretending she is Van Helsing’s daughter. No, she isn’t a weird girl wanting to be a .vampire , she does this pretending act to protect Van Helsing’s real daughter, at least that is what she thinks. But I’ll explain that later. Bay Lee has been trained by Van himself from a young age. She learned monsters existed when she was only five years old. Resolves killed her mother and she doesn’t want anything else than take vengeance: shake the responsible wolf pack out. That’s why she did what she did, she wanted to be trained by the best, become a hunter and hunt the werewolves down. She lives with her pretend uncle Connor , moving from place to place to keep her safe. She has to be average all the time unit today attention to herself . That’s because the board wants to end the Van Helsing empire . And that’s not all. But again, I’ll come back to that later. First things first.

There she is, living her pretended life, no real friends and always looking over her shoulder. One night, she gets a nightly visit . The first one is from a ghost reader thingie , saying she’ll be killed on her next birthday. That night, Bay- Lee is seems to be a poplar person to bay a visit to. The next nightly visitor is Tyler Beck , a famous lead singer of a rock band she hates. The weirdness thing is, if the vis it s aren’t strange enough is that Tyler was pronounced death a few hours before his visit. Bay- Lee doesn’t really understand what is going on… and then there’s the day Van decides to pay her and her uncle a visit. She has to come back with him to the school, she would be safer there with the board  moving into action more often. She doesn’t really want to go, even if it is what she always dreamed of.

At the school everyone thinks she really is Vans daughter, and that doesn’t really make it any easier. At the school she sees Tyler again, learning he is a trained hunter, the best the school has. But his name is not Tyler, it’s Nick , Tyler being his alias in the ‘real’ pretended world he lived in. They don’t go of on an easy start. Thinking she is Van’s daughter,  the prophecy Nick has lived with all his life is true and even worse, coming true. It says he’ll fall for her and eventually stop the world from turning. Nick doesn’t want that to happen but he can’t stop thinking about her. He falls for her  and falls for her hard . Even pushing her away doesn’t seem to work.

And then there the monsters they’re fighting every day. Life is not easy. And this love prophecy thing isn’t really making things easier … nor are the ghost s killing students on their birthdays.

And this is not the end of the blog tour stop! Are you curious about this book? Yes? Here’s your chance to get your hands on an e-book copy! All you have to do is…..