Is life truly stranger than fiction?

While in many instances this theory may hold true, as readers of my series will quickly discover, it’s not always the case. For me, writing stories has always been about preserving a delicate balance between reality and fantasy. Many, but not all of these ideas originating from dreams that most would consider “nightmares” and evolving to take on a life of their own, using everyday realism (sometimes containing bits and pieces of my previous experiences in life) to give the stories greater depth and things a reader can relate to.

I must admit, however, that I have a few quirky issues, which in my opinion help to keep me on track while writing. Call me superstitious if you must, but since I’ve begun using this set ritual for work I haven’t had a single instance of the dreaded “writer’s block”. You may be asking, what sort of weird tricks and habits do I have that prevent such a thing? The biggest trick I employ is only writing between Monday and Friday, giving myself the weekend to recharge to avoid getting burned out with the story I’m working on. The other things I do seem much more superstitious; going through a set routine of checking emails and social networks while drinking my morning coffee, checking to see if anyone has left new reviews of my work (good or bad) to help me evolve into an even better writer, and finally the point where I remove my hair from its normal ponytail and let it down. I don’t know what the hair has to do with my writing, but since I started employing this technique I’ve seen my daily word count increase dramatically!

But I digress, so let’s get back to the topic at hand. I will use my series to punctuate just how much stranger fiction can truly be. When I began to write Desolace (which had no title at the time) many years ago it was going to be a more normal type of horror story about a serial killer. At some point, I can’t even remember exactly when anymore, I had a dream about a parallel world where I saw my serial killer interacting with some rather unusual characters. After the dream I began to see the entire series playing out like some epic movie in my head, though at times my characters will try to take over and rewrite their destinies. Unlike many writers I don’t use any type of outline when I work, though my desk is often cluttered with notepads containing character descriptions, plot notes, and various tidbits of research relevant to the story I’m working on.

As I continued to write the first book the parallel world of Desolace began to unfold before my very eyes. So much so, in fact, that I would often dream at night of being there. If you’ve read any of the series you will quickly learn that my night-time imagination can often get carried away with itself. Some of these images are more conventional, like vampires, werewolves and zombies; others are unlike anything I’ve ever heard of or seen before, such as the robotic creatures ranging from insects to the bizarre creature our serial killer uses to get around in this new world (a six-legged, two-headed monstrosity resembling a horse/spider hybrid combination).

I have tried my best during the course of writing the series to keep things under a certain level of my control, but sometimes the characters refuse to bend to my will or take my advice. So far, there have been three installments of the series written and I can see the potential for at least four more before coming to its conclusion. That is … IF the characters will cooperate for that length of time; perhaps they will try to drag the series out longer, who knows? At times I feel as if I’m just a spectator, along for the ride. 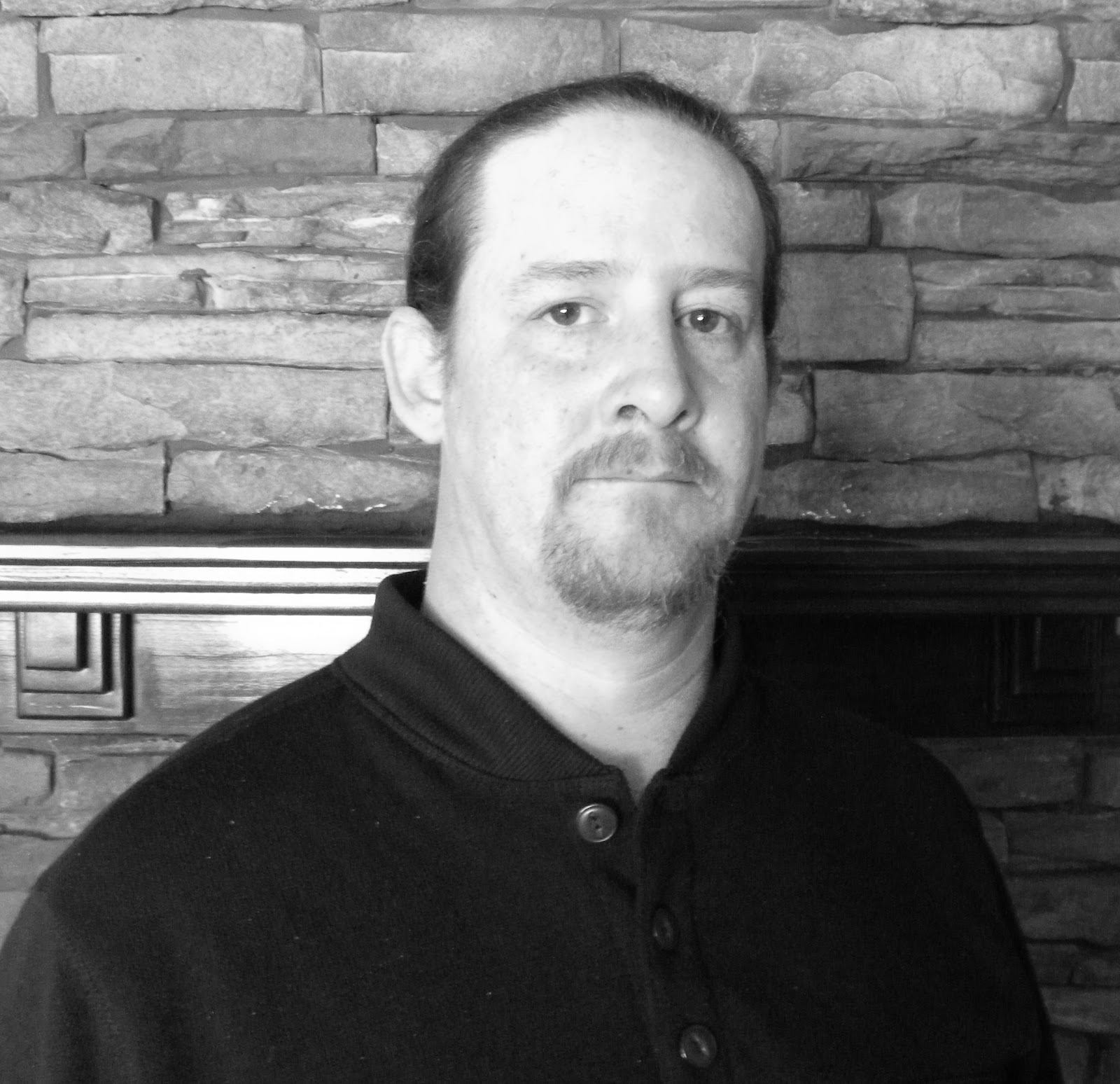