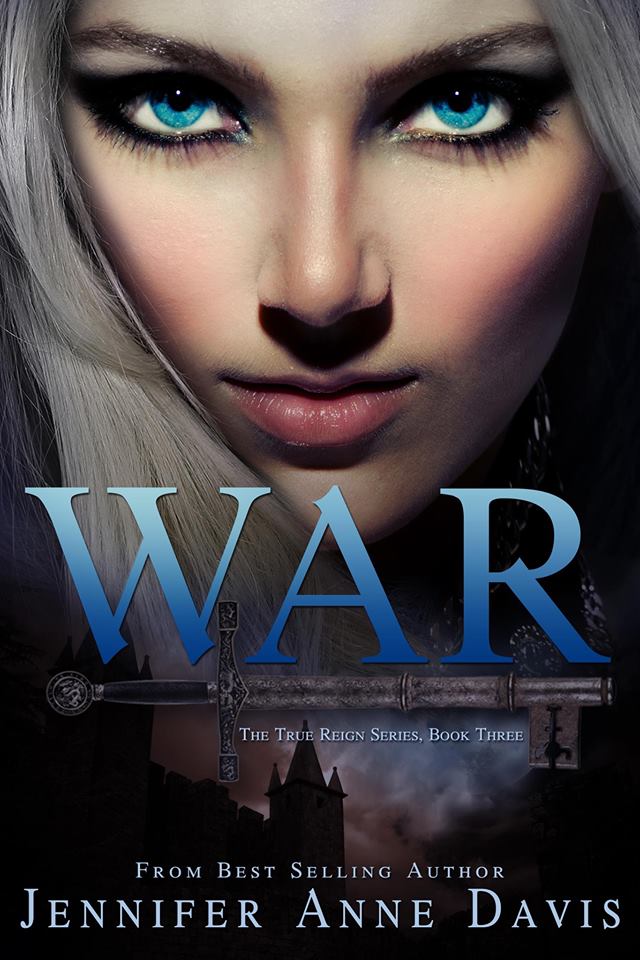 When Rema chose to be crowned queen and join the rebel forces, she knew she’d face the fight of her life. What she didn’t expect was to be kidnapped by an Emperion assassin and taken to the mainland to be executed in front of the emperor. How can she save Greenwood Island if she can’t even save herself?

Darmik knows he doesn’t have much time to rescue Rema. He’s denounced his position as Commander and Prince in order to join the rebels. But now he must rely on his family name in order to go before the Emperor—his uncle—and beg for Rema’s life.
If Rema and Darmik have any hope of being together and saving their kingdom, they must survive the greatest threat of all—Emperion.
This is the heart-pounding conclusion to The True Reign Series.
March 27, 2014
Book News Home No comments Rebecca
← Breathless Deeper →