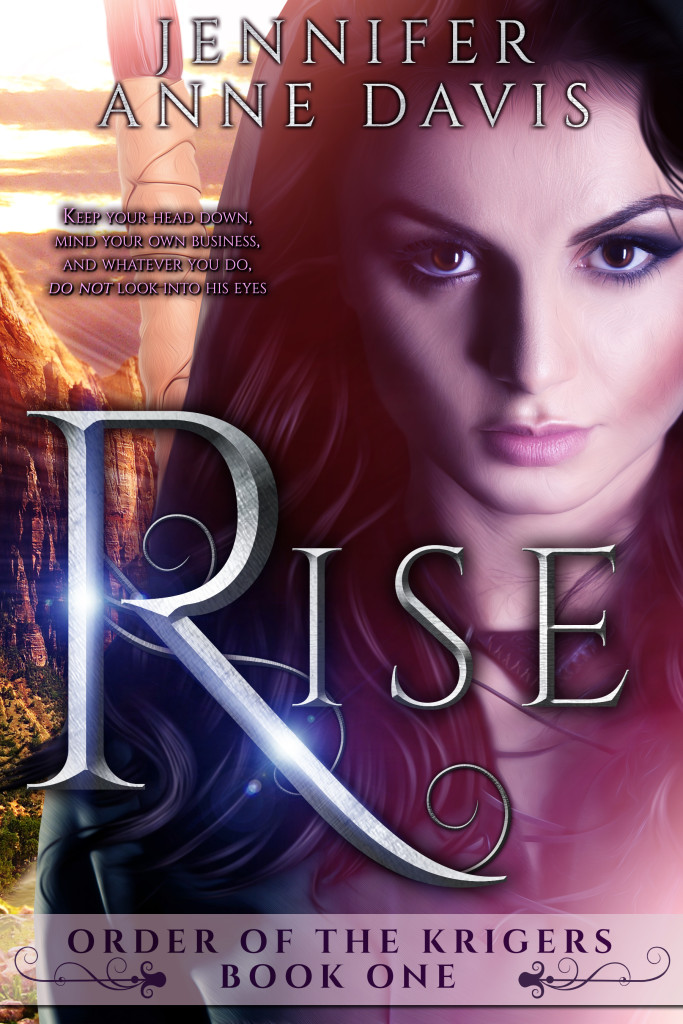 The people of Nelebek live in fear of persecution from the evil Morlet, who reigns with a dark and destructive magic. The kingdom’s only hope lies with the Order of the Krigers—twelve warriors with mysterious powers linked to magical weapons.
For over a century, Morlet has been annihilating the Order, picking them off one by one. Eleven Krigers have been hunted down, tortured, and imprisoned in his dungeon. Now, only one remains.

Sixteen-year-old Kaia survives by keeping her head down and minding her own business. But when she finds herself in the middle of a public execution where the mysterious Morlet is in attendance, an odd compulsion she can’t resist comes over her.

Soon, an ancient power awakens and Kaia can no more blend into the scenery. Will she heed the call of the Krigers or will Morlet’s dark magic destroy the last of the Order?
Fans of GRACELING and THE GIRL OF FIRE AND THORNS will enjoy RISE, book one in the RISE OF THE KRIGERS series from international bestselling author Jennifer Anne Davis.