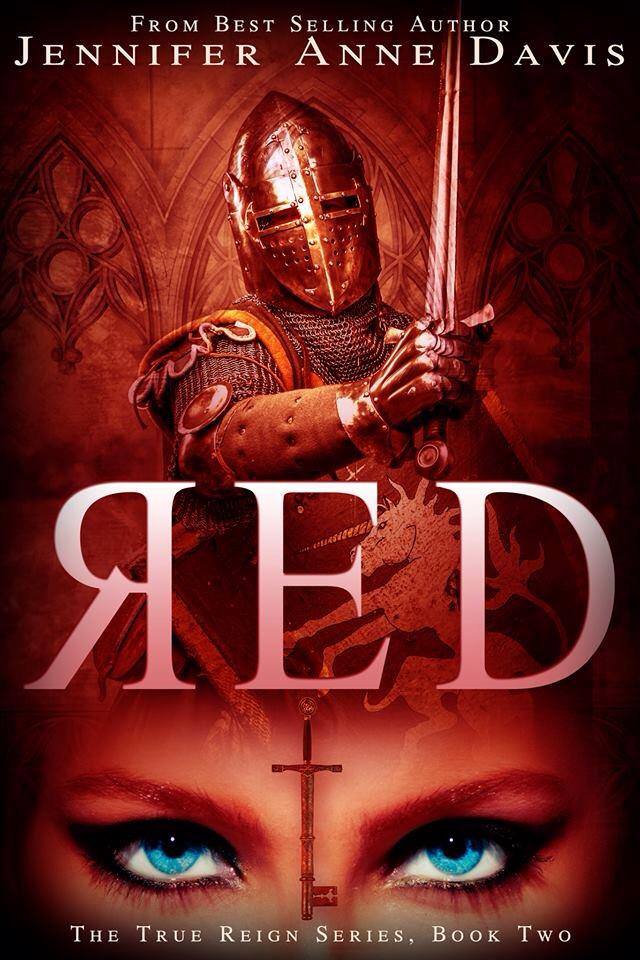 Sentenced to be executed.
Betrayed. Alone.
Hung on the gallows.
Rema thought her life was over, but she was wrong.

Saved by a rebel force she’d only ever heard rumors about, Rema finds herself in a forbidden place. She is finally safe—free from the king and Prince Lennek. But not everything is as it seems at the rebel fortress. Secrets are whispered, and loyalties are tested. Once Rema uncovers the truth of her heritage, will she flee? Or will she ascend to the throne, taking on the responsibility of an entire kingdom?

Now that Darmik knows Rema’s true identity, he’s on a quest to save her. But when an Emperion assassin arrives on Greenwood Island, Darmik knows he doesn’t have very long to find her. In a deadly game with high stakes, will Darmik remain loyal to his family? Or will he break away and join the rebels?

Kingdoms rise and fall.
Heroes are born and made.
But one thing remains the same—love conquers all.